YouTube is a social media platform where people create content and videos to post and interact with. In everything, there is always the best of the best. Likewise, among all the best YouTube channels, we have the best ones, either ranked according to their interest or the number of subscribers they have, or by their popularity.

Our list of the best YouTube channels is ranked below. These are undoubtedly the best channels, with the most popular videos. 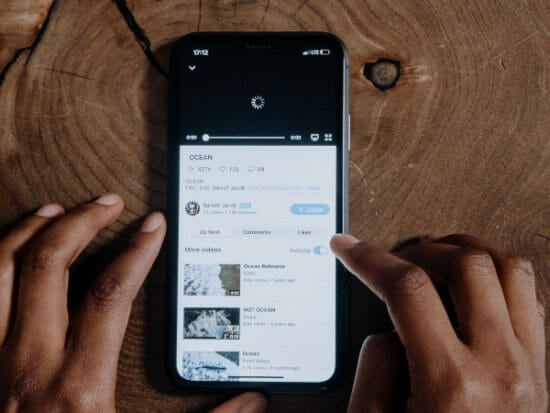 Whenever you are bored and tired of watching random videos on YouTube, you can always rely on these channels which I am about to share for their amazing programs which are a perfect blend of education and entertainment.

This channel is where Derek Muller answers the questions that still resonate in your head. This channel is here to feed your curiosity. Facts about natural phenomena, technology awareness, facts about the universe, you’ll find plenty more at Veritasium. 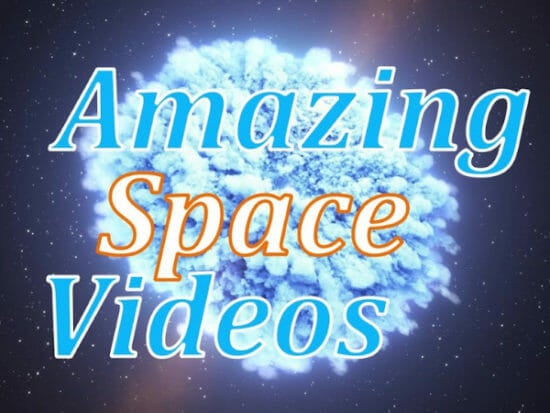 This channel hosts space videos beyond Earth’s atmosphere and a collection of time-lapse videos. Amazing Space is beyond that, no doubt!

If you are interested in popular culture, this channel presents exceptional entertainment. Untold stories behind your favorite movies, TV shows and games. It enlightens you about popular movies, shows, characters and celebrities. 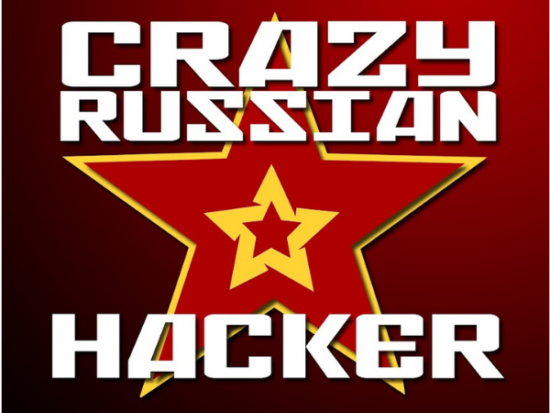 Taras Kulakov, on this channel, shares easy-to-understand tricks and tests gadgets. Crazy experiments with a sure ending.

If you are interested in a fun and fresh perspective on the world of video games, this channel is the perfect choice for you.

If you want to get fit, maintain it and stay healthy, subscribe to this channel to stay updated whenever they post a new video. 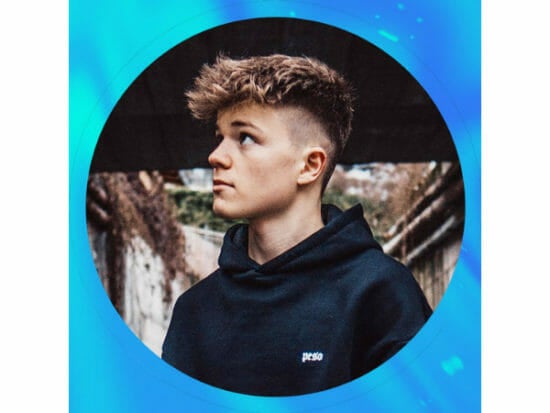 For educational videos on technology, enjoy the fun, tutorials and news, and much more? This channel is what you are looking for.

8. The King of Chance

They host random weekend project experiments and life hacks. You will always want to try new things when you subscribe to this channel.

9. The School of Life

This channel provides you with the things you must have missed during your school days. Subjects like philosophy, psychotherapy, literature and art. Topics like; relationships, work, compilation comedy and pop culture. 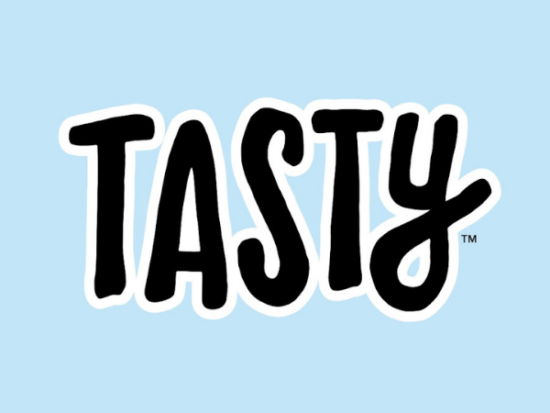 This channel is for foodies. It shows tasty foods with easy recipes.

Share the victory of ordinary people doing extraordinary things in exercise and sport. And it only depends on the materials sent by its viewers. If you have creative videos that you want to share with the world, this channel is waiting for you. 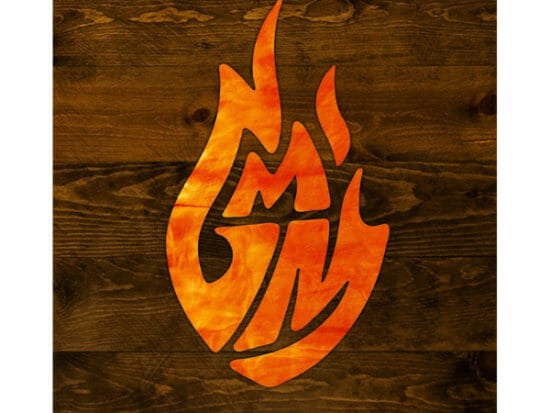 This channel broadcasts videos every day of the week. If you’ve ever wanted to hang out with friends, this is exactly what you’ve always wanted. The channel is hosted by internet comedians Rhett and Link. These two explore trends, play games and conduct experiments.

You can submit your failed videos to this channel and also watch them. It gives you a great laugh. 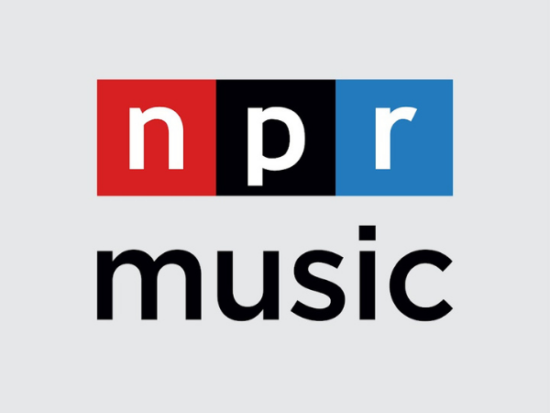 Features interviews and documentaries. Here you discover new musicians and listen to the concerts of big stars of their greatest hits.

Want a new series? Subscribe here! He is best known for the Strong bad email series, where they respond to fan messages with sarcasm.

It is a channel that broadcasts knowledge and entertainment in a broad sense.

The most subscribed Youtubers and channels 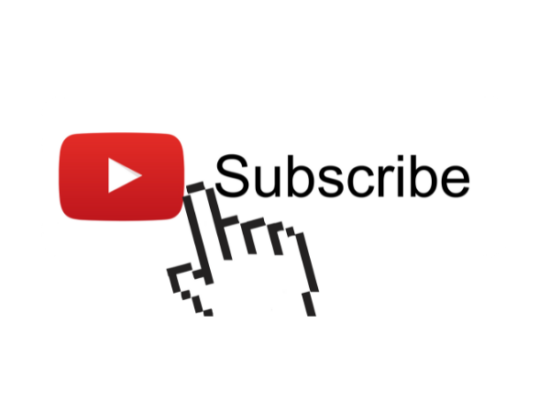 So many YouTube channels and many viral YouTube videos, but these are the 10 most subscribed of all.

At the top of this list is T-Series. T-Series is the most popular YouTube channel. It was founded by an Indian Gulman Kumar.

T-series is a channel that offers popular YouTube videos for Indian songs, music videos and movie soundtracks. It is popularly known for being a huge production company and record label. As of January 2022, he has over 206 million Youtube subscribers. 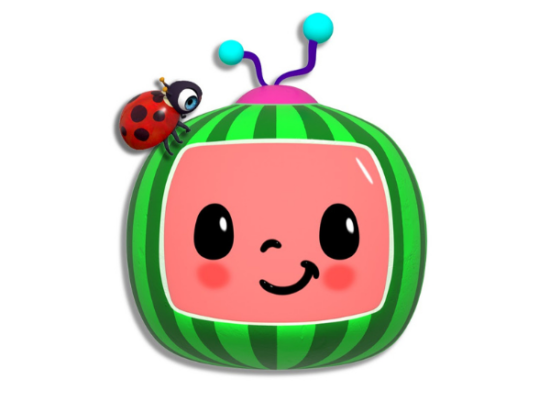 This YouTube channel is very popular and mainly used by children. She has more than 128 million subscribers. It is known for its educational content for children, and these YouTube videos include popular nursery rhymes, ABCs and 123s and many more. 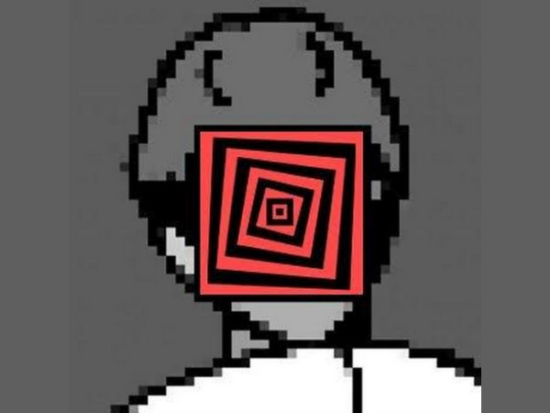 Created by Swedish YouTuber Felix Arvid Ulf Kjellberg, it remains the largest gaming YouTube channel. Popular for his hilarious comedy-format clips and videos, he has over 111 million subscribers, making him one of the highest paid YouTubers.

Kids Diana Show is a channel featuring Ukrainian girl Diana and her little brother Roma because they have so many fun adventures and engaging content for kids all over the world! It is one of the most popular channels for children and has 89.6 million subscribers.

Mr. Beast is an entertainment YouTube channel from Jimmy Donaldson, a great internet personality. He is a very popular YouTuber known for his very expensive stunts which got him so many likes, comments and followers. With over 89.6 million subscribers, it remains one of the most popular channels on YouTube. 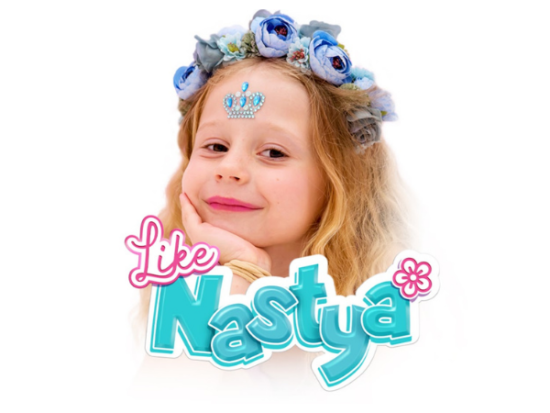 Next on the list is YouTube channel Like Natsya, popularly known as an entertainment account by eight-year-old Anastasia Radzinskaya. Since its launch, it has amassed 86.4 million subscribers. At first, she was started by her parents as a toy unboxing channel, but she has since grown so much, making her one of the most popular YouTubers.

WWE is a world famous sports channel. It is officially the World Wrestling Entertainment (WWE) YouTube channel with over 85.4 million subscribers. It provides the latest WWE shows and clips! 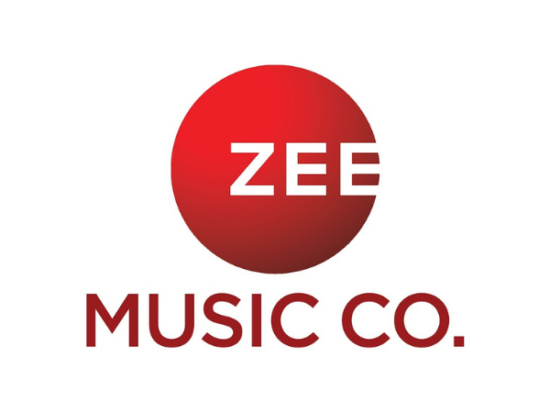 Zee Music Company is an Indian YouTube music channel, a subsidiary of Zee Entertainment Enterprises Ltd. He is among the largest Hindi music producers in the world, with 81.2 million subscribers.

This is a YouTube channel of two brothers, Vlad and Niki (8 and 4), who play and have fun real-life adventures that win the hearts of little kids around the world with over 77.9 million subscribers just for kids entertainment.

A YouTube channel is a home where you upload the videos you want to share with the world, watch and like, and the playlist of videos you create. Personal or professional channels are all created for free.

Subscribe to our newsletters! Get updates straight to your inbox

Indian and Bollywood celebrities who have their own YouTube channels