Food King by Night Owl Cinematics (NOC) will be closing after more than five years.

On Saturday, September 3, the food-centric brand announced its sudden shutdown on its social media pages, thanking fans and haters alike for their support over the years.

The brand has also removed all content from its social media platforms, leaving only goodbye messages on Instagram and TikTok.

A little after midnight Friday, September 2, Food King posted an update to their Instagram page, announcing that they will be closing “for real.”

In the post, the brand claimed that there will be those who mourn and others who celebrate the closure.

However, they claimed it was “perfectly fine” as they gave it their all until the very end.

They added that Food King has always been about food and who enjoys it – it has never been about their talents or their bosses.

While this belief has kept them going through tough times, sadly that’s where things end.

The brand took the opportunity to thank the fans for having believed in them as well as the opponents for having “fanned the flames”.

Ending the post, the page shared that the team members will “go in different directions,” but their love for food will remain the same.

But we will not start again. Goodbye.

A similar post was shared on Food King’s TikTok page, featuring what appears to be the latest Food King crew saying goodbye.

Thank you for taking this journey with us.❤️

Interestingly, the display images on their Instagram and TikTok pages have been replaced with completely black images. 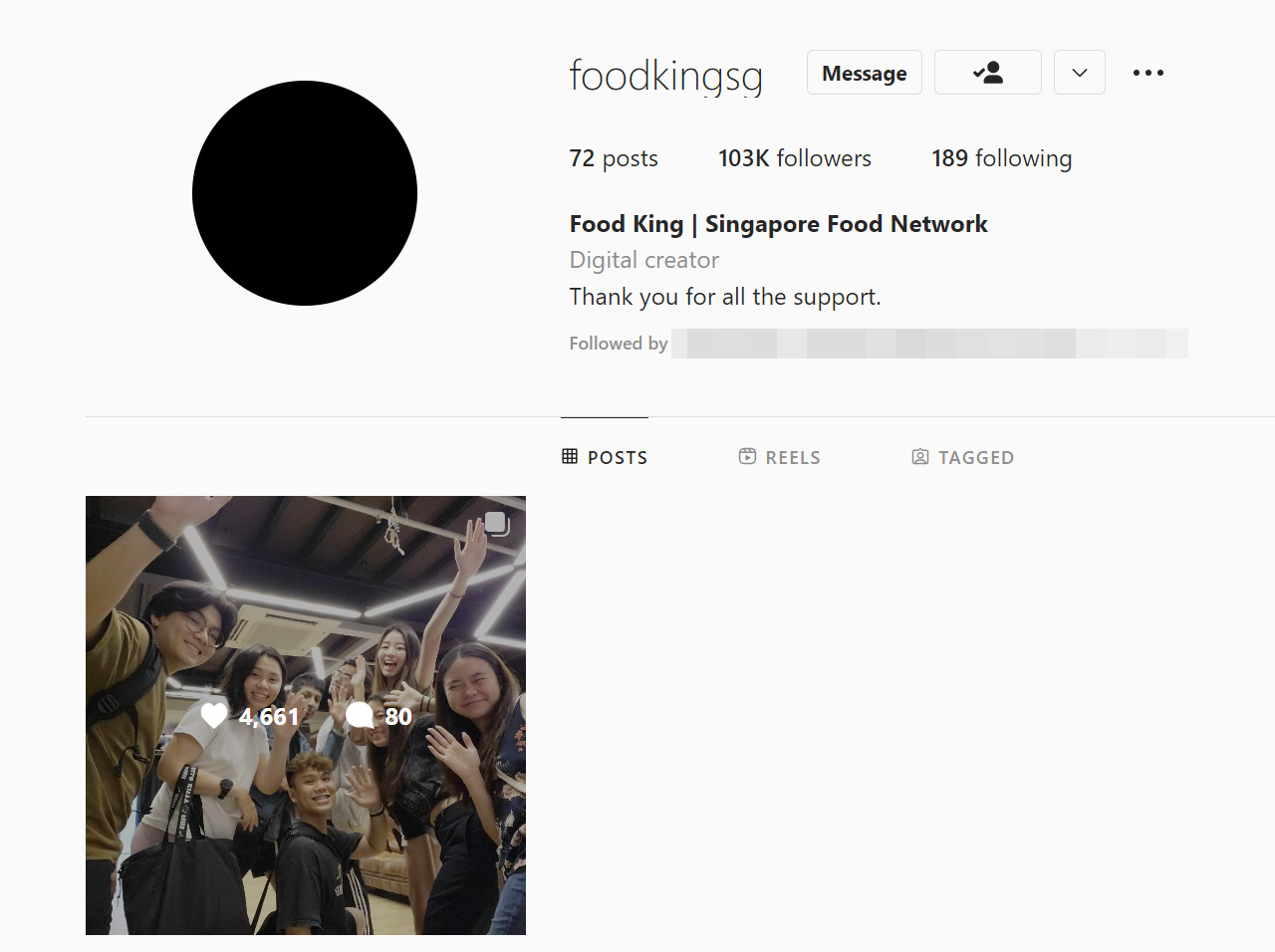 All content on both pages has also been removed. 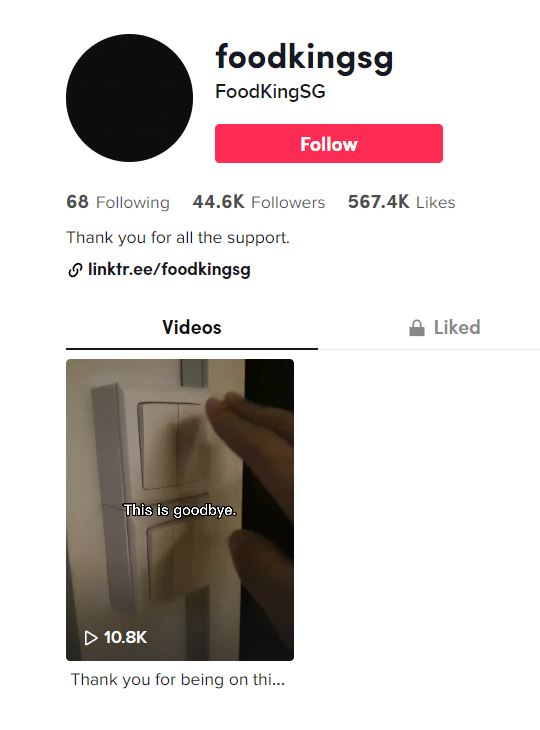 Likewise, their YouTube channel appears to have been deleted.

NOC’s main YouTube page apparently suffered the same fate, with all of its videos no longer there. It is unclear at the time of writing why Food King has closed. We’ve reached out to the page for more information and will update this article if they come back. Food King was reportedly founded five years ago in 2017.

How to Avoid Copyright Strikes on Audio in Your YouTube Videos

Masahiro Sakurai reveals how he makes his YouTube videos