PUBG Mobile is one of the most famous battle royale games with huge player base. Among the huge number of mobile gamers, a few unscrupulous gamers are using hacks and cheats to get one step ahead of their enemies.

Cheaters and hackers have been banned several times by the game developers. Now they have taken the decision to permanently and automatically ban them if they post videos promoting hacking on YouTube.

Hackers are an even bigger threat in the Indian version of the game, Battlegrounds Mobile India.

YouTube has been one of the major platforms used by mobile gamers around the world to stream matches and show off their game tactics. The videos posted in the first few days after the game was released were innocent tips and tricks that helped players improve their gameplay. 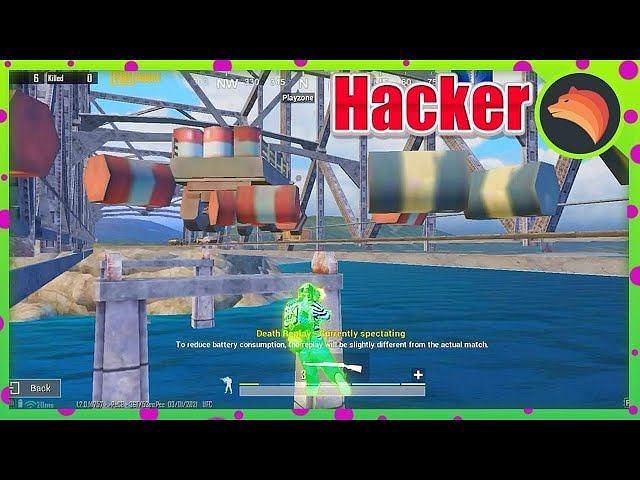 However, it got out of control and many hackers misused it to upload videos promoting cheaters so viewers could get an unfair advantage.

As these videos tend to go viral, the developers of PUBG Mobile posted a crucial message through the game’s official Discord channel. He mentioned that videos promoting hacks and cheats would be automatically restricted. If they meet any of the following criteria, their channel will be automatically terminated without notice:

The automatic monitoring system can detect phrases related to hacking/cheating in the description/title of the video. Once captured, the channel under the above category will be closed without any review. It was also mentioned that videos of gamers who use hacking phrases as their video title for the sole purpose of increasing views would also be removed.

Read also
The article continues below

Mobile gamers have the freedom to report any channel/video where they detect streamer cheating. They can use it as evidence in cheating reports by uploading unlisted videos.

Top 10 YouTube Channels for Business in 2022: Most Liked and Most Popular