Once upon a time YouTube was all about cat video.

While there’s still plenty of content featuring cute, cuddly, and quirky animals (and people), in 2016 YouTube is so much more.

I’ve followed YouTube, and online video in general, since we started. post Stark Insider videos on the site in 2006.

At the time, YouTube was not owned by Google. Just posting a video ten years ago meant you had a good chance of getting a view or two. This is not the case today. Now, you’re fighting for attention, not only against the aforementioned cuteness, but also against some names you may know well: President Obama; Jimmy Fallon; Jimmy Kimmel; John Olivier; the Kardashians; Ellen Degeneres; Taylor Swift; Beyonce; and… and, well, you probably get the idea. YouTube is the new television.

With that, whether you produce videos or not, here are some of the top YouTube trends of 2016 that you might want to know about.

YouTube is not just a place to upload or watch a video. It’s a place to build a business. With built-in monetization models, including a new subscription option (YouTube Red), analytics, training courses, and marketing tools, YouTube is an all-in-one platform for a business or individual seeking to reach a global audience.

You don’t even necessarily need your own studio. Google launched YouTube Space last year. These are physical locations in major cities that allow YouTubers to “learn, share and create”. So far, you can find them in Los Angeles, London, Tokyo, New York, São Paulo, Berlin, Mumbai, Paris, and Toronto. This investment alone should tell you that this is 21st century platform warfare. Amazon. Hulu. Facebook. Traditional broadcasters like Comcast. All our efforts to attract content creators to their corner. Because top-tier content translates into viewers. And those viewers translate into advertising, which, of course, turns into gold.

Live streams appear everywhere. Some are spontaneous – the latest news! – while others are planned efforts, promoted well in advance. You can find them on all major social platforms. The big three for 2016, however, are Facebook (Facebook Live), Twitter (Periscope), and YouTube (YouTube Live Stream).

Live streams can lead to high engagement. There’s often no better way to capture attention than to share the moment, as it happens, in real time. With large audiences at home during the day, such as stay-at-home dads and moms, and those with flexible schedules, such as college students, it’s possible to capture a viewer’s attention at all hours of the daytime.

If you’re a business or individual exploring video for the first time, live streaming might be worth considering. I would first ask these questions: (1) what is my goal with the video? ; (2) who is my target audience? ; and (3) is packaged video content (produced offline and released online) or unedited live content the best way to serve and interact with them? Remember: just because the option and the technology exist doesn’t mean it’s necessarily the best solution for your particular project.

What could be better than sharing your reaction to Justin Bieber’s latest video?

Watching someone else react to that same video.

Without a doubt, reaction videos are a hot subgenre on YouTube in 2016. Cry. Laughing. Applause. Booing. These are all experiences that can be shared. YouTube is great for this because of its built-in engagement system, namely comments. Social networks form around specific topics and attract those who want to share their thoughts – good, bad, indifferent – ​​about a new video, film or news story.

It would be hard to imagine ten years ago that there would be a thing called The Reaction Video. The one where we watched someone (a stranger) give a play-by-play of their reaction to something. Odd. Interesting. Eccentric. But definitely a YouTube trend to watch for 2016.

Still, there’s a flight to production quality on YouTube that’s hard to ignore.

Take a look at one today best tech video producers Brands Brownlee. His YouTube channel has a huge subscriber base, over 3 million so far. He uploads tech videos like thousands of others. But it separates itself from the pack with a clever combination of news, entertainment and humble pie. Lately, however, he shared with us that he started using a RED Raven cinema camera to record his videos. That, along with advanced production props like sliders, LED lights, and stabilizers, make his videos look very polished. If a viewer had to choose between an MKBHD video or someone else’s shaky camera because they have limited time, they’ll get the view every time.

Production quality does not guarantee better video of course. But in this sea of ​​content, video producers are looking for every little edge to give them an edge.

In the past, YouTube was more spontaneous. It changes quickly. Not just because episodic shows use YT as their platform of choice, but also because freelance writers are making their voices heard. Strong writing = strong opportunity for insights.

In 2016, it’s often not enough to hit record to see what’s going on. Of course, it works for viral videos based on violence, or some random event, or something extremely funny. Usually, however, these are unique pieces. Those looking to grow their audience need something more. This is where the writing comes in.

Writing means more than just coming up with an idea and writing it down.

It also means creating the ebb and flow of a story, and thinking about “rhythms” and rhythm. Timing matters. Just like the structure. Those who can pull it all together perfect the art of storytelling.

One of the best examples on YouTube when it comes to writing is millennial Natalie Tran. Her community channel broadcast in Australia is a superb example of amazing writing at work. Tran has many talents. In fact, not only does she script her videos, but she acts in all roles (often in various costumes). His editing skills are also superb. But, in the end, it’s her writing – and her ability to observe the little quirks of everyday life – that sets her apart. The results speak for themselves: 1.8 million subscribers and 571 million views, and they are increasing day by day.

Not quite a trend, but worth mentioning given all the hype. We’re starting to see VR and 360 degree videos on YouTube. The results are definitely mixed. For example, many 360 videos looked poorly stitched and the resolution is low.

Many are suggesting that VR and 360 are the future of video, which viewers can control the experience. It may be true. What we’re seeing so far, at least in 2016, is that viewers actually want to sit back in their chairs, eat their Cheerios, and watch a video, not be a switch, choose angles, and do the much of the work that video producers have already done for them.

VR? 360? Not enough. Definitely to watch. The jury is still out.

Got a new phone? Check in by opening it. Admire the box. Rent the power cord. Stroke the phone. And count the views…

The unboxing videos are the weirdest in YouTube video. Often as informative as they are voyeuristic. For every neat unboxing video shot with proper backgrounds, well-written voiceover, and professional lighting, there’s one that was shot in some guy’s basement. Anyway, it seems like we all wanted to know… what’s in that box?! 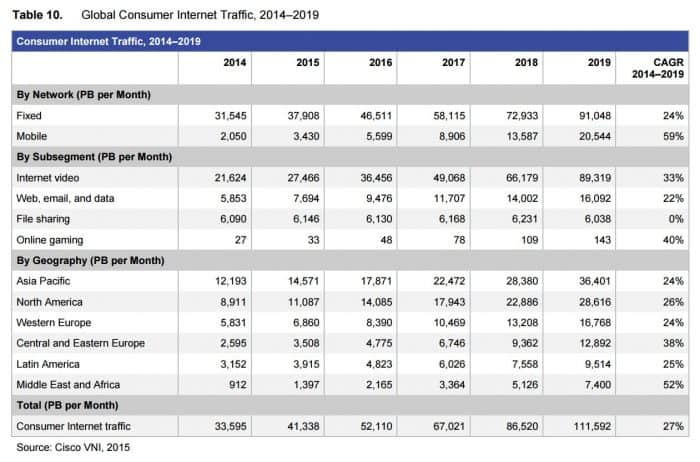 If you think YouTube is big today. Wait a few years. Cisco Systems (a large backbone provider of equipment that powers the Internet) predicts that 80% of all Internet traffic will come from video by 2019.

It’s not too late to get in on the game. The internet has gone visual. Snapchat. Instagram. Youtube. We are often more interested in photos and videos than words.

Additionally, YouTube, along with Twitter and LinkedIn were ranked among the top three future games. According to a study by Social Media Examiner, 66% of marketers plan to increase their use of these social networks in their future marketing plans. 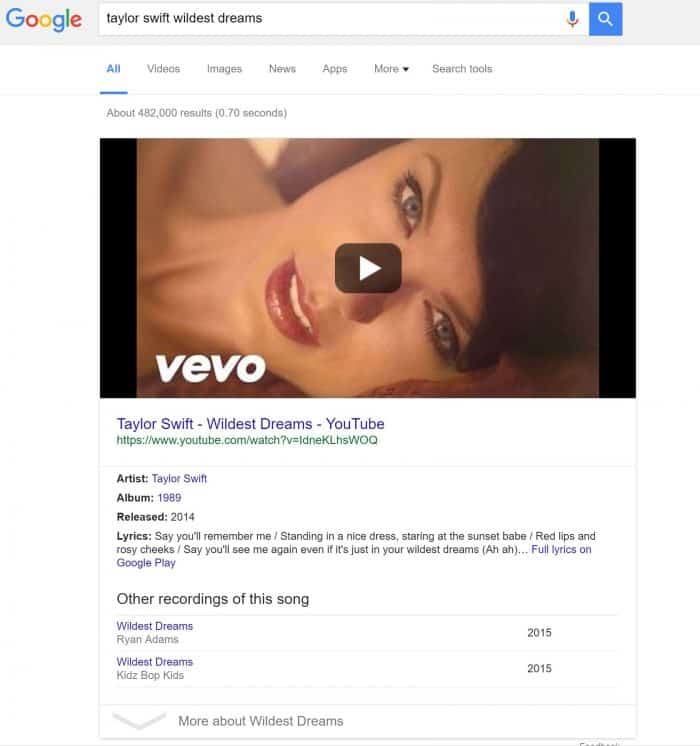 No real surprise that YouTube videos are filling up search results. Google is the number one search engine in the world and owns YouTube. So not much stretching here to see this result.

This should be an eye opener for those of you trying to up your SEO (Search Engine Optimization) game.

As a small business owner or individual website owner, you want your site to show up in Google search results pages, even better if it’s on the first page. Traditional blogs are one way to achieve this goal. Another: publish quality videos on YouTube.

Above all, in 2016, personality is the key to winning over the public.

These creators, channels made the most noise in India in 2021

Shehnaaz Gill’s “Tu Yaheen Hai” ranks No. 2 in the world on YouTube trending! Sidharth Shukla would surely smile from heaven